Timetable World is an archive of historical material, made available to researchers and hobbyists on the same basis that would apply to visitors viewing a book in a public library or archive –

The duration of copyright protection varies around the world, and public and private operators are often subject to different rules. Some items may have been published in countries that no longer exist. Most items are likely to be orphaned, meaning that no-one claims ownership, even if it theoretically exists. For these reasons, our approach is to make material available, and seek consent where a likely owner can be identified. We will only use scans taken from original documents, not published reprints. We operate a take-down policy if permission is legitimately refused.

We think this is a fair and reasonable way of providing a voluntary service for the public benefit.

The website is hosted in England and is covered by English law. 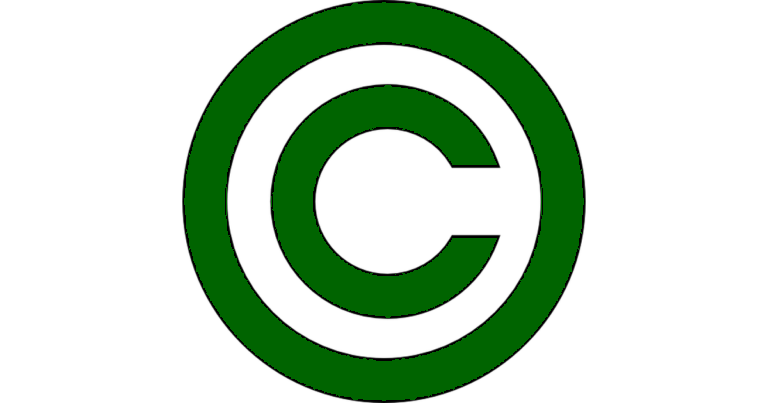 Copyright holders should consider the benefit this website provides for historical research. It is not commercial and there is no financial gain to anyone that contributes. If after doing so you still believe your rights are being unfairly infringed by the website please contact us via the main email address to allow us to apply our takedown policy to rectify the situation.

You are welcome to take screen grabs of most parts of the website, but please always help the project by crediting any public use you make of them. Contact us if you want to check the copyright status for publication and to obtain the best scans available. The freedom to copy does not apply to text and images where a copyright symbol is shown, indicating someone else owns it.

Using automated software tools to download large quantities of images would be unreasonable. Ask – and we’ll see what we can do.

We provide a list here of business that have closed and persons who are deceased where copright may still exist but where we have been unable to make contact with the successors.

Thomas Cook published the Continental timetable from 1873 and the Overseas timetable from 1981. It was part of the publicly-owned Transport Holding Company until 1970 and was covered by Crown Copyright, which lasts 50 years. Books prior to 1970 are therefore in the public domain.

The business was sold into the private sector and continued to publish the timetables until 2013. European Rail Timetables Ltd., a management buy-out, took over publication but did not inherit the 1970-2013 copyright. Timetable World has established a partnership with ERT.

The heavily-indebted Thomas Cook Group went into liquidation on 23rd September 2019. The Official Receiver appointed several insolvency practioners to manage different parts the shop-to-airline group. We have approached KPMG, who appears to be leading the work.

Mr van Veelen ran a business for many years selling CDs of historical scans of the Official Guide of Railways for the USA and Canada. We understand that Mr van Veelen passed away in March 2018 and the CDs are no longer available. Timetable World has been unsuccessful in reaching his family via the former contact email address.

It may be worth noting that scans are not, in themselves, copyright-able; they are not an original, creative work. The indexing added by Mr van Veelen would be copyright and best not be used.

Mr Jeffrey Hill ran a similar business selling reprints of the Official Guide of Railways for the USA and Canada and, later, CDs. The website capetrains.com has been unavailable for some time.