Timetable World aims to offer representative rather than comprehensive coverage. For the initial foray into presenting bus timetables, we have been working with the Bus Archive to cover the late-1960s period. This was a time when bus services were under pressure from the growth of the motor car, but equally had had a fillip from widespread railway closures at the time. All the major operators that were not already nationalised were sold into public ownership in 1968.

It is a complex industry that has been subject to wide swings in public policy. Even during the period of nationalisation 1948 – 1985, a myriad of small family-owned operators existed, providing much local colour and a close connection with the passengers they served.

Timetable World seeks your help in representing the diversity adequately. We provide the publishing platform, but we need assistance from volunteers to:

Eras in the bus industry

In this section, we define six eras for the bus industry. They are Timetable World's interpretation:

For the purpose of timetable presentation, we are treating this as a single 100-year-long era (for now), although it covers much change: the development of horse-bus services, the introduction of trams, the transition to motorised buses and the emergence of powerful operators like London General.

Prior to World War 1, railways were still being built. The Light Railways Act 1896 changed some of the construction standards required, as Germany, Belgium and others had been observed to be building dense networks of “neighbourhood” railways at half the cost of British lines. However, technological advances in motor transport were rapid under the pressures of war, and brought about a frantic growth in bus services during the 1920s, often led by returning soldiers. Railways no longer seemed to be the right solution to filling transport gaps and in at least one case a light railway was lifted before completion (the Cromarty branch in Scotland).

Several parliamentary Acts were enacted during the 1920s in response to the rapid growth in all forms of motor transport. 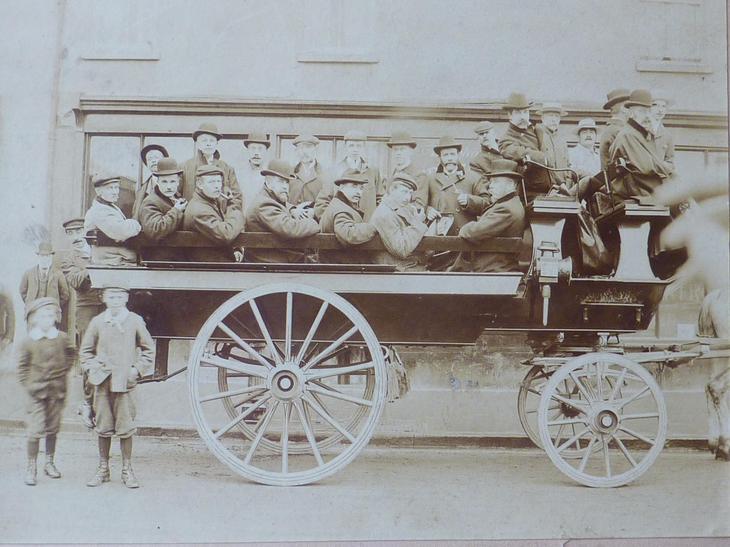 Britain elected a minority Labour (a socialist party) government in 1929 under the leadership of Ramsey McDonald. The new government enacted the wide-ranging Road Traffic Act 1930. It introduced a Highway Code (for driving standards), the first driving tests, compulsory insurance – and regulation of the bus industry.

Some people had seen the 1920s as a “free-for-all” in bus competition, which led to some routes being over-bussed and others operated with unsafe vehicles and unreliable companies. Regional commissioners were empowered to decide on applications to operate routes and excursions and would hold hearings to consider any objections. It was a substantial undertaking and, it has been suggested, was a “snitches' charter” as operational transgressions were recorded and reported.

Courtesy of the Bus Archive, we have digitised the 1932 Notices & Proceedings for the Northern Traffic Area based in Newcastle-upon-Tyne, the first full year of regulation. This was a weekly publication, often running to over 40 pages of applications, renewals, service modifications.

The McDonald government only lasted two years. The pressures of the Depression caused its collapse and his expulsion from the party he had co-founded. 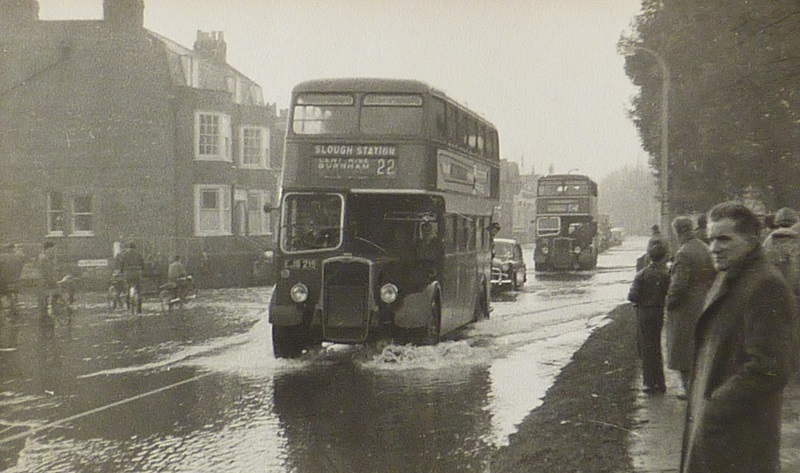 Thames Valley buses on the A4 at Maidenhead. The cold winter of 1947-48 led to widespread flooding when the thaw came

The next time Britain had a socialist-led government was from 1945 to 1951. Clement Attlee’s Labour administration was given a mandate to nationalise the “commanding heights” of the British economy and set about it with gusto. Transport was brought into public ownership under the auspices of the British Transport Commission (BTC), covering railways and their hotels, docks and waterways, road freight and bus services.

The Transport Act 1947 which created the BTC defined a federal structure of five executives, each with their own financial responsibilities. The Road Transport Executive was the first to be broken up, lasting only three years as the incoming Conservative administration of 1951 quickly denationalised road freight.

Bus services remained regulated, but they were only partially in public ownership. The Tilling Group owned around 20 regional operators and provided the nucleus for public ownership by selling out when the BTC was created. Red & White (South Wales) followed, and some reshuffling of trolley bus assets acquired as part of the nationalisation of the electricity industry added more. But another holding company – British Electric Traction – persevered in private ownership (though with BTC a major shareholder) and there were still hundreds of family-owned operators.

BTC was never popular with the Conservatives, and its federal structure meant that it achieved few of the coordination benefits – such as common timetabling and ticketing straddling rail and road - that had been touted by Labour at the time of its creation. The railways were struggling financially, and their 1955 Modernisation Plan was an expensive failure. The Transport Act 1962 ended the life of BTC by creating five separate bodies, including the British Railways Board and the Transport Holding Company for the bus interests, but there was no rolling back of public ownership.

Only a few years long, this is the era Timetable World has started its bus timetable collection with. It coincided with a lengthy period of Labour government under Harold Wilson, and culminated in 1968 with British Electric Traction selling its remaining interests into full public ownership. 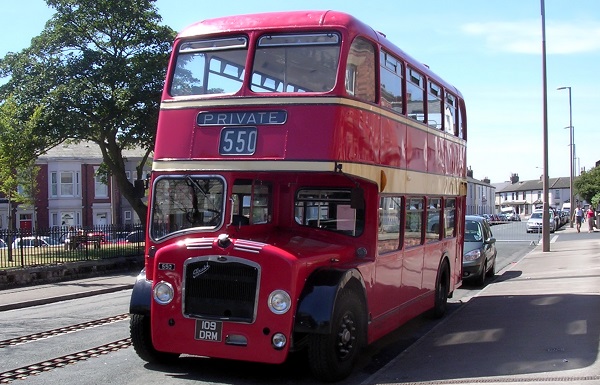 A new attempt at integrated public transport was the creation of passenger transport executives (PTEs) in the major conurbations. Covering the West Midlands, Greater Manchester, Merseyside, Tyneside and Glasgow, the former THC and municipal bus operators transferred vehicles and routes wholesale to the PTEs and coordination with the railways was improved. More PTEs followed, such as West Yorkshire in 1974. Here, regional intermodal ticketing became the norm.

After nearly 40 years of public ownership and over 50 years of regulation, the second Conservative administration under Margaret Thatcher felt the time was right to revisit the structure of the bus industry. The Transport Act 1985 removed most “unnecessary” regulation, and that allowed new operators to challenge the incumbents. Unsurprisingly, the more profitable routes attracted much attention and led to so-called “bus wars” of competing operators and lower fares. The ability of publicly owned operators to use these profits to cross-subsidise social provision (early and late buses, quieter routes) was diminished. Instead, subsidies became explicit and could be bid for.

The larger bus operators were broken up and all were sold into the private sector, in many cases to management buyouts. The more astute teams were mindful of the property portfolios - the town centre bus stations and garages – they were acquiring, many of which were sold off. Over time, bus operations went through a shake-out and consolidation, with five groups emerging to dominate the industry. 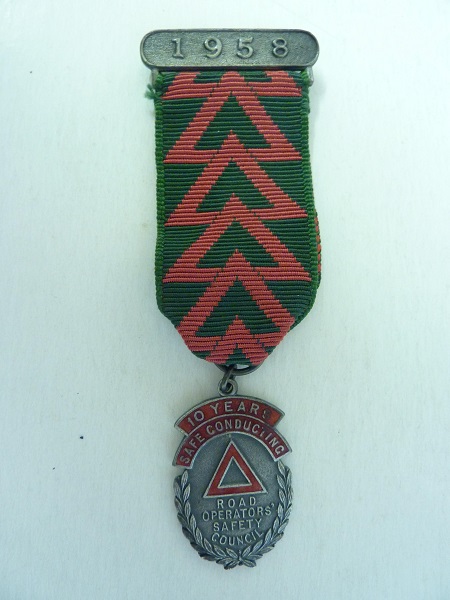 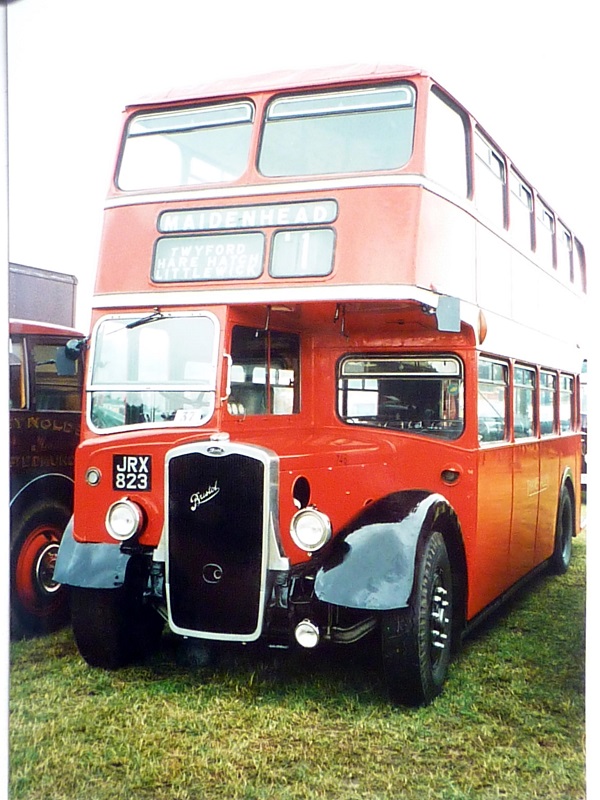 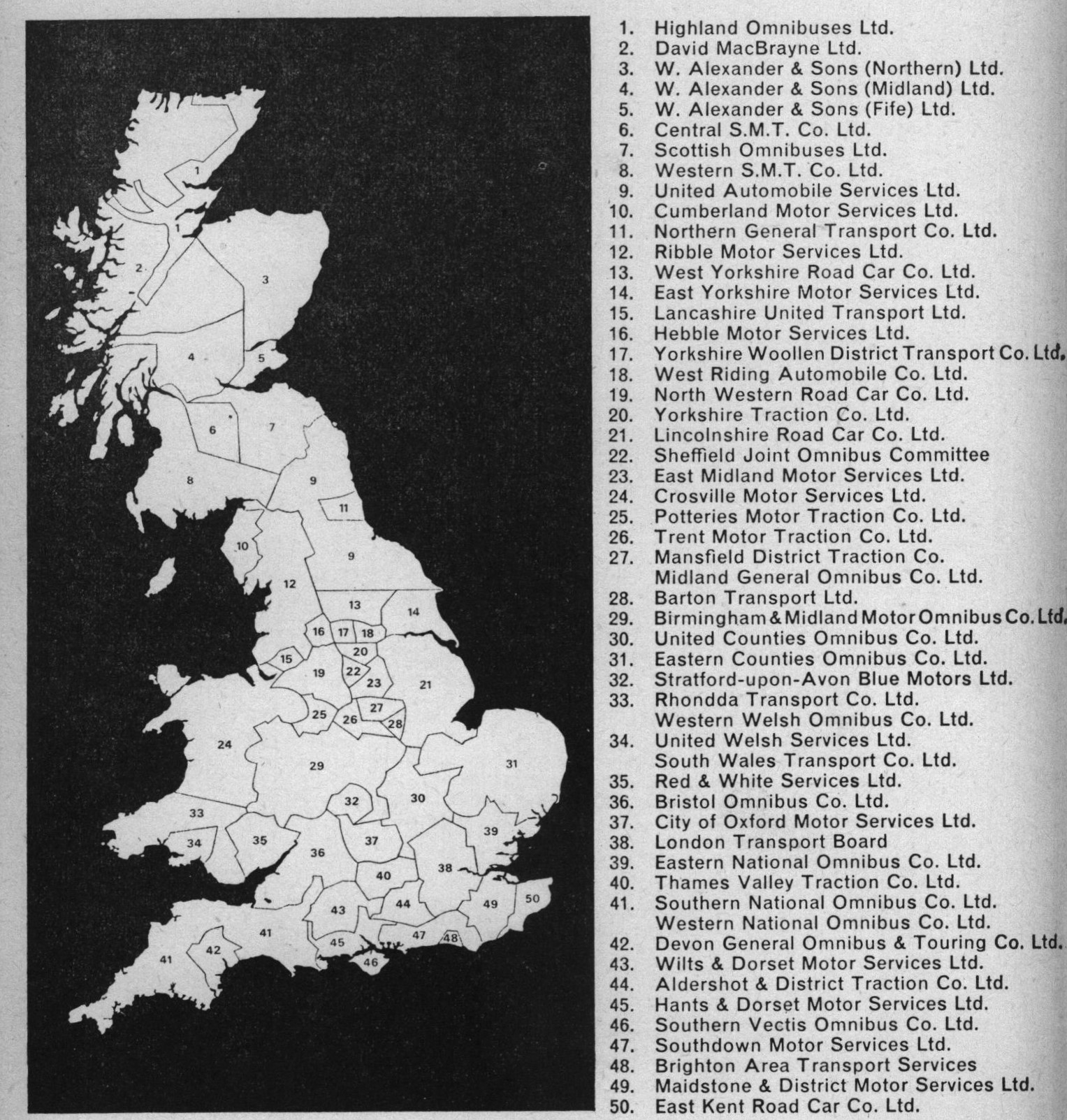